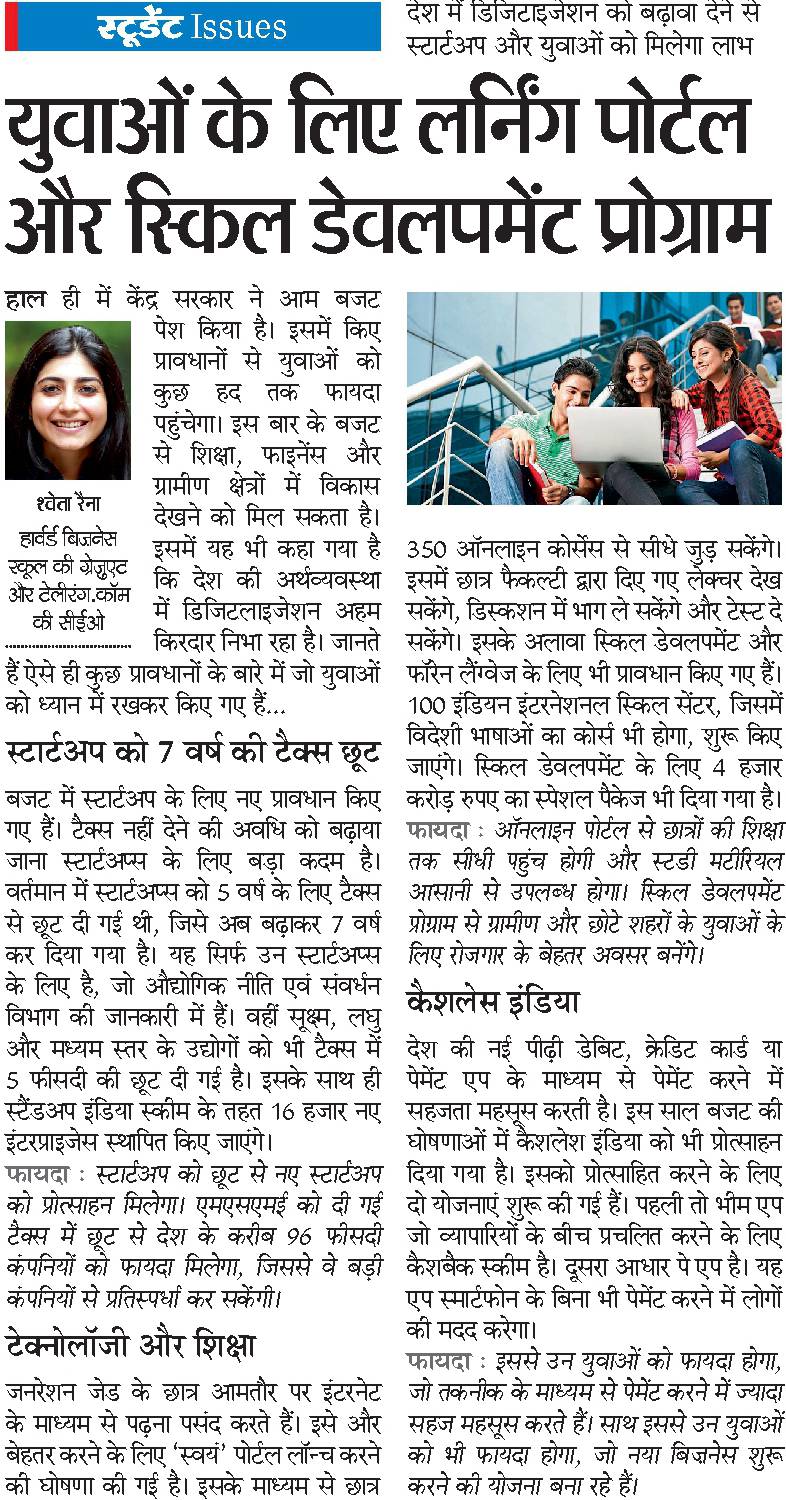 The budget and more – Impact on the youth

In the recent past, the Indian government has brought in many changes through the budget and other initiatives. A lot of new ideas have been embraced that will give the youth some incentive to transact easily! This year’s budget has a significant influence in the sectors of Education, Finance and Rural development, with Digitalization of Economy also playing a huge part. For those of you who want some quick snapshots, here are some highlights worth sharing!

A lot of new ideas are being brought in to support fresh thinking, to make India more digital and efficient. Governments are embracing technology and showing startups a lot of support and encouragement! Several platforms that are applicable to the youth are being launched and advertised creatively! With some notable developments across sectors, it’s going to be interesting to witness a startup revolution combined with the possibility of a cashless India! If you want to start something new this is a great time to embrace the environment and take the plunge! This is a good time to be young in India!

Link to the published article: http://bit.ly/2kijBP8 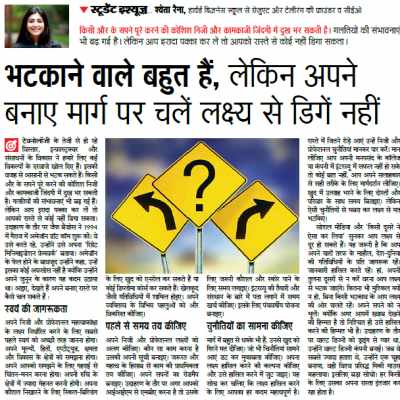 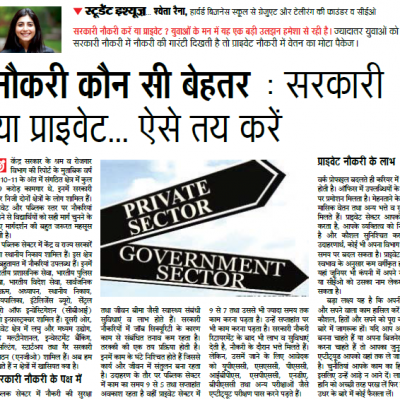 Jobs in government vs. private sector 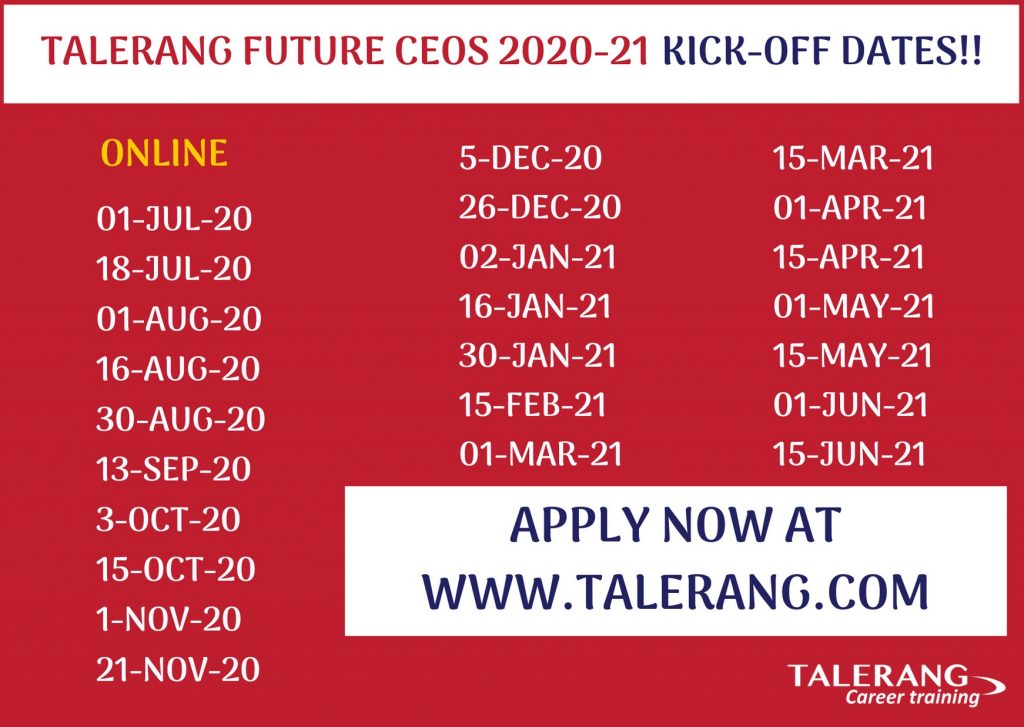 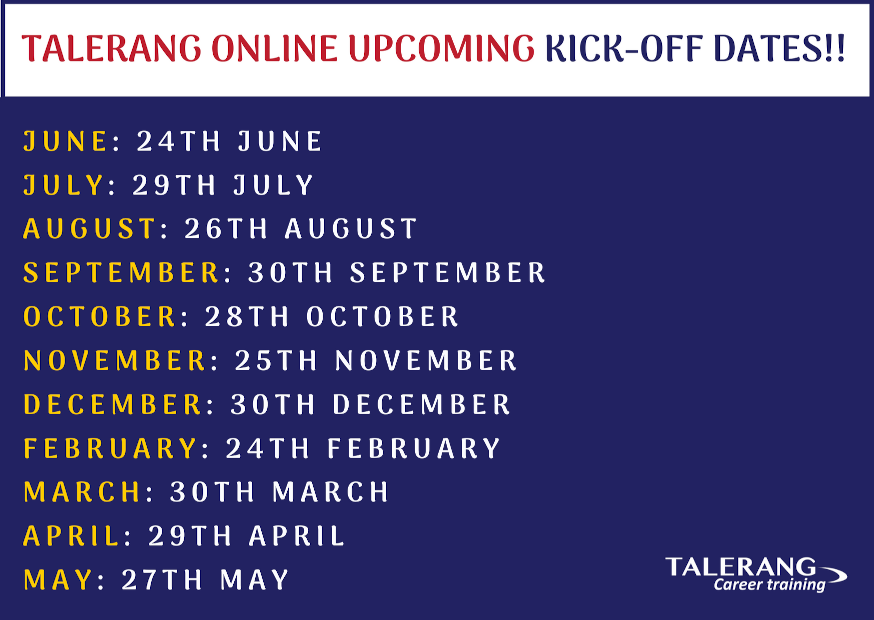 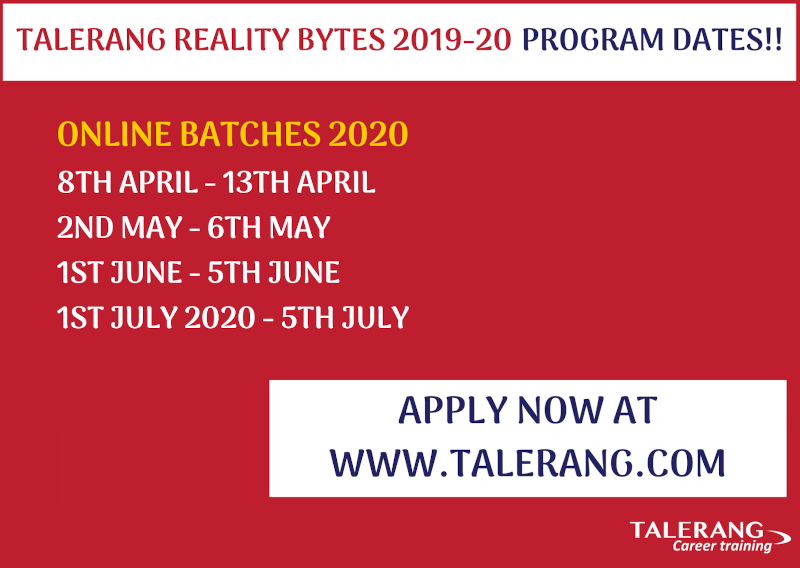 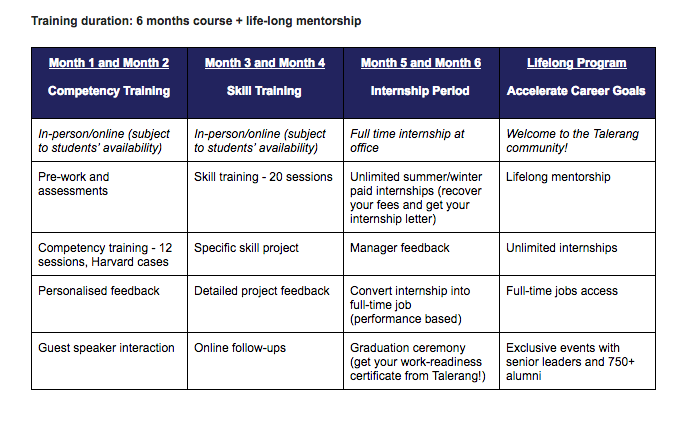